How To Properly Store Your Ammunition for 10 Years or More

Whether you’re an avid hunter, a gun enthusiast, or simply want to protect your castle, you most likely have a good-sized stash of ammunition stockpiled away somewhere. And in the same way that many gun owners invest in gun safes to store their firearms, these safes can also be used to safely store ammunition. On top of that, ammunition isn't cheap, which is just one more reason to properly store your ammunition.

Have you ever pulled a box of shells from your cache only to discover they are all but useless?

Humidity and Moisture Can Kill Your Ammo

To keep your ammo safe, you need to keep it cool, dry, and out of the sunlight. In addition, you need to ensure your ammunition stockpile is not exposed to moisture, even in the form of humidity. In areas of the country such as the South, avoiding humidity is no simple task.

Once again, gun safes and ammunition safes are a simple solution. Also, don't store ammunition in basements or other areas with high moisture levels. To be extra safe, you can invest in a dehumidifier.

Tip: Add silica gel packs in your ammunition containers to eliminate any excess moisture within.

Many novices worry that high temperatures will cause ammunition to spontaneously combust. But like spontaneous combustion itself, this is largely a myth. Nowadays, ammunition is produced to withstand pretty significant temperatures on either side of the spectrum. Exposing your ammo to extreme heat, however, can cause damage.

High temperatures will begin to affect the gunpowder and priming mixture. Over time you’ll notice a drop in performance due to severe degradation until eventually your rounds or shells stop firing altogether.A good rule of thumb is to make sure your ammunition is always stored somewhere below 150 degrees Fahrenheit.

According to SAAMI(Sporting Arms and Ammunition Manufacturers’ Institute) standards, extremely high temperatures (over 150° F) should be avoided. The ideal storage temperatures is between 55°F and 85°F.

In addition to avoiding high temperatures, extreme cold can also affect your ammunition (although it's less likely). What’s more likely to hinder the performance of your ammo is temperature fluctuations. In the same way that temperature fluctuations can ruin a case of beer, a case of ammo can also suffer from temperature swings.Unfortunately, that means you probably shouldn’t leave your shells in the garage or somewhere else that’s exposed to the changing seasons.

People tend to think that as long as the ammo is stored indoors it’s protected, but that’s not always the case. Areas, where the temperature might change significantly in one direction or the other, are poor places for storage, as are basements, cars, and open containers of any kind. You want to keep your ammo somewhere that has consistent temperatures (storage unit, gun safes, gun rack in the house, etc.) throughout the lifespan of your ammo, which can last over 10 years or more if properly stored.

The best place to store ammunition is in gun safes because of their dry interior and consistent temperatures. They’re also beneficial if you have children or teenagers that you wouldn’t want getting a hold of your guns and ammunition without supervision.You’ve spent a lot of money on your ammo, so be sure to properly care for it.

Check out our Blog! 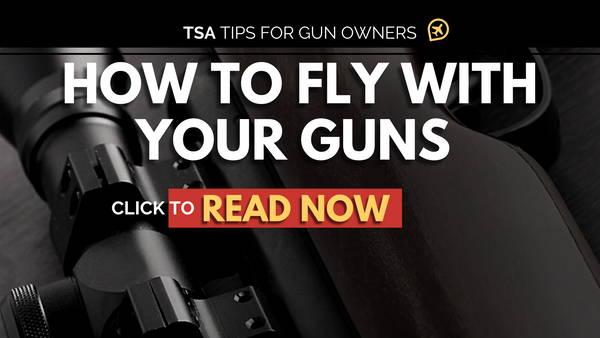 I have good news and bad news for you. The good news is that you can bring along your beloved guns on your flight and have them at your destination. Great! The bad news, however, is that many are still clueless about the rules and regulations ergo they end up getting charged. And I don’t want you to be the next in line. 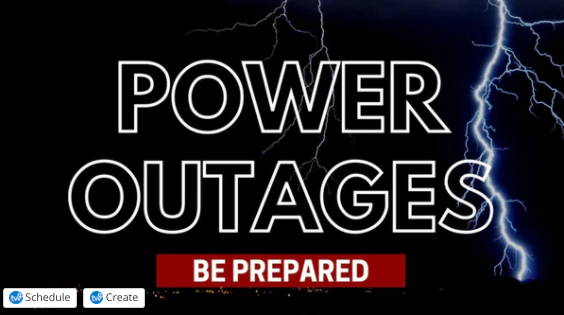 How to Prepare for a Long-term Power Outage

It’s nothing short of a miracle that we’ve progressed as far as we have since the industrial era. We’ve built machines. We’ve conquered space. We’ve made life easier (so it seems). But the fact remains⸺ nothing lasts forever, even good times. 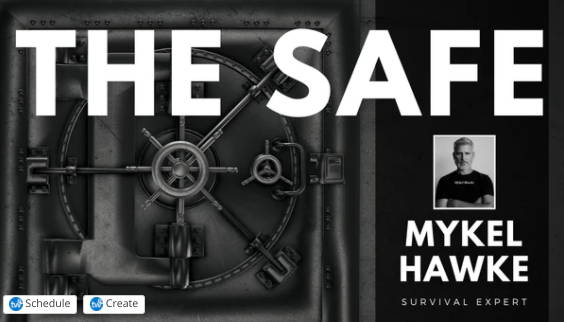 Valuables can be something as simple as old family photos or important administrative documents. No matter what they are, or how they’re defined, we all have something we care for and want to protect.